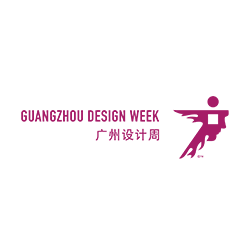 Guangzhou Design Week is the first design week in China. It was born in 2006 under the guidance of Guangzhou Municipal Government, jointly endorsed and promoted by IFI, ICSID and ICOGRADA since 2007. After 16 years development, it has grown into the leading and the largest design event in Asia!

Since the day it was found, Guangzhou Design Week has been committed to the designer’s growth and designer channel value development. Adhered to the operating rule “global partnership” , it has so far built up a wide network of GZDW partner alliances in more than 200 cities from 30 countries through decades’ development, and organized a series of leading design activities including design fairs, awards, forums and study tours across China, which has been acknowledged as the most valuable platform for integration and operation of design industry resources in China. 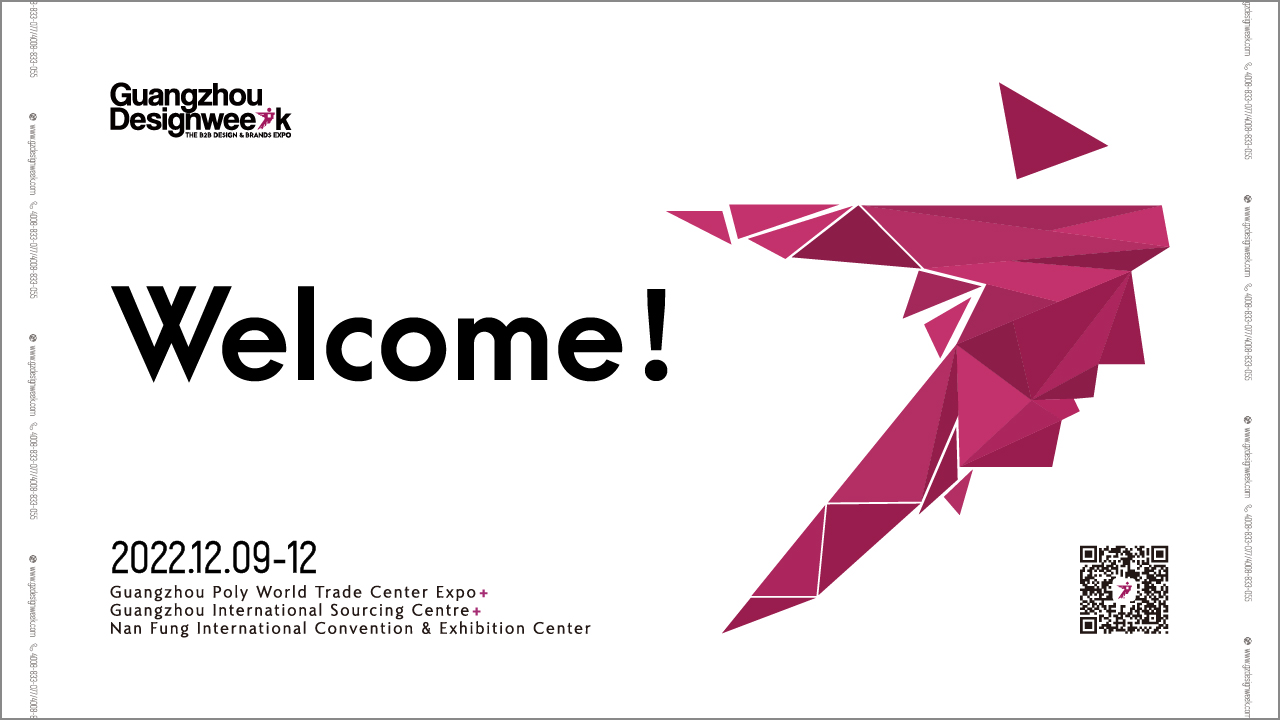