DFA Awards - Honouring Trailblazers in the World of Design 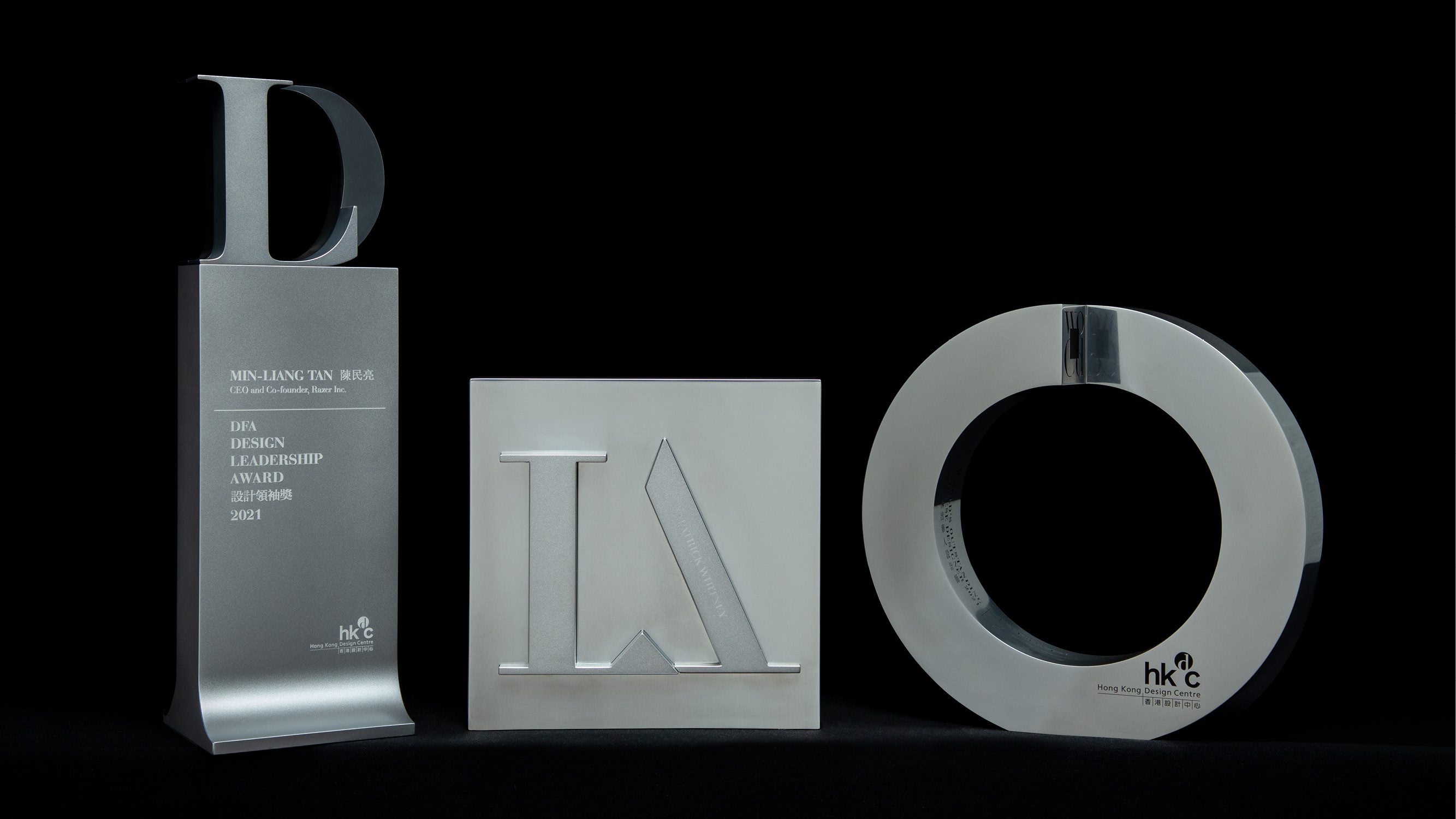 Acknowledging leaders for their outstanding contributions to the design industry 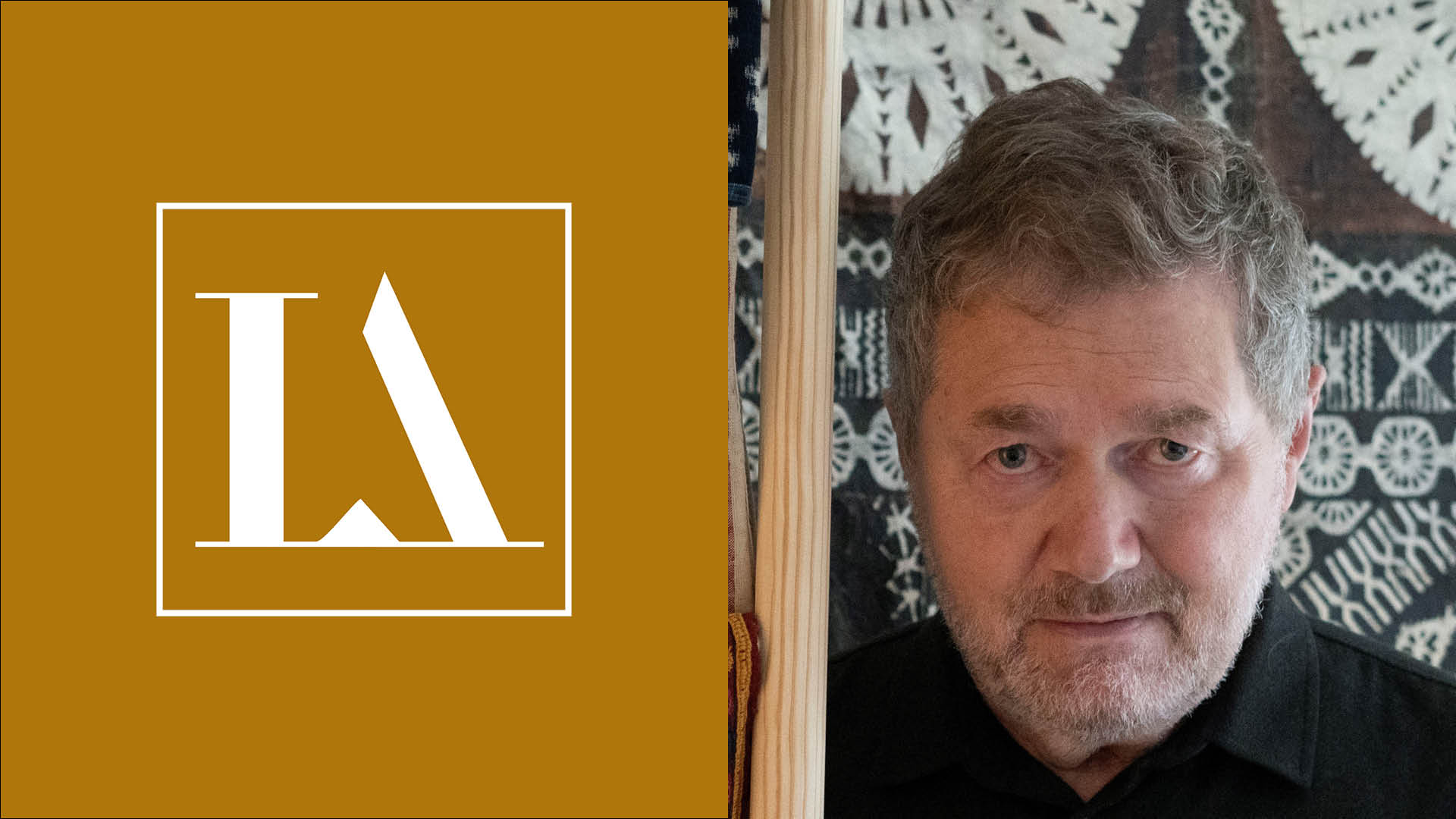 The DFA Lifetime Achievement Award (DFA LAA) signifies the high respect of the design community for individuals who have made life-long contributions to the field.

Patrick Whitney is the Professor in Residence of D-lab in the Harvard T.H.Chan School of Public Health, a leading laboratory that explores and demonstrates how design methods and frameworks can improve human well-being. He is widely regarded as a thought leader for pioneering the notions of human-centred design and strategic design. He is a highly esteemed speaker at multiple international design events, on topics such as innovation, sustainability and human well-being. Global Entrepreneur Magazine named him as one of 25 people worldwide contributing the most in bringing new ideas to businesses in China. 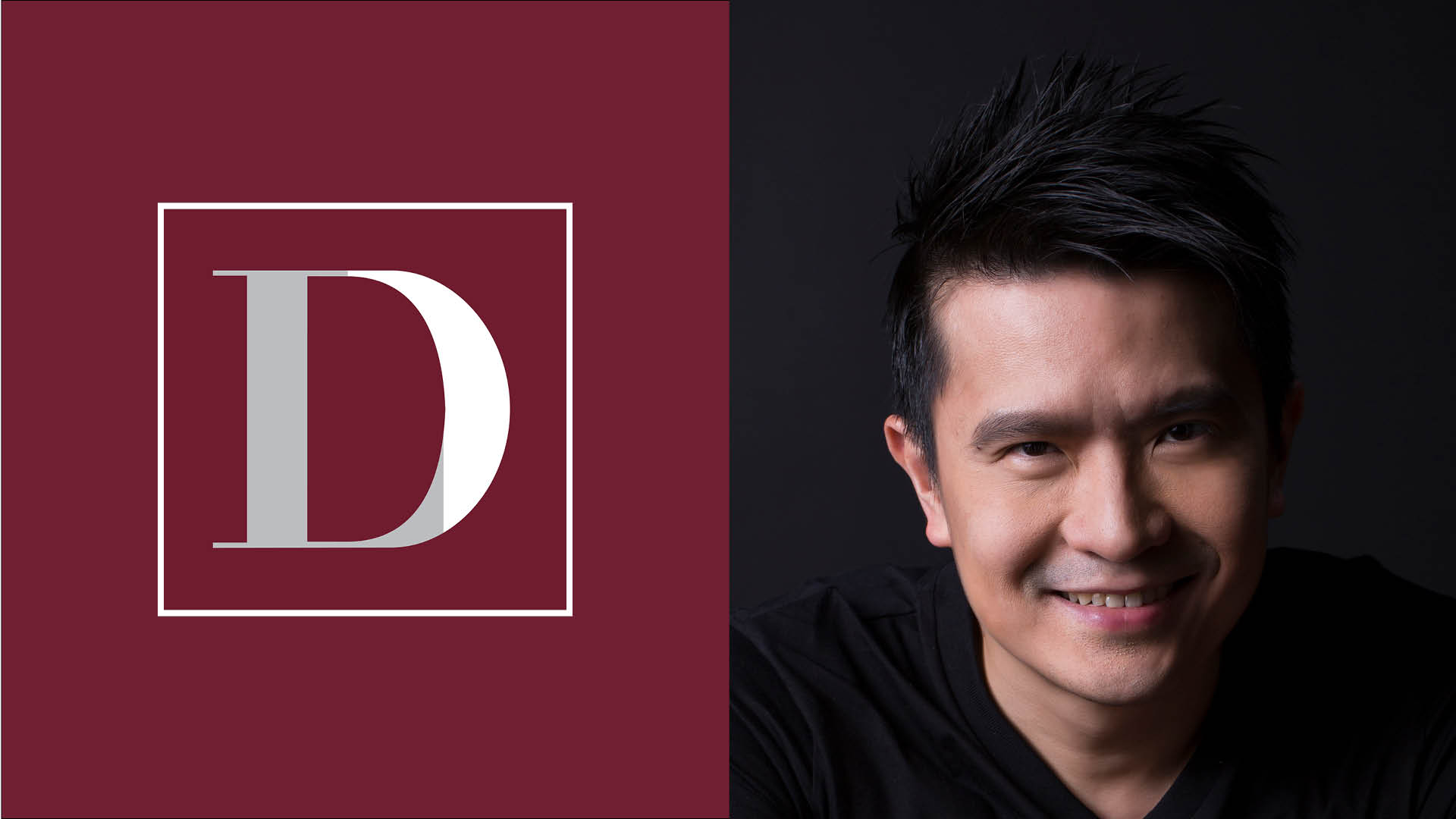 The DFA DLA 2021 honours Min-Liang Tan’s leadership throughout the years in pushing the boundaries of the gaming industry and driving industry innovation through design. Under Tan’s strategic and creative direction, Razer has gone from a two-man startup to a multinational market leader and Unicorn in the technology world.

As the pioneer of e-sports hardware, former lawyer Min-Liang Tan is seen as a trailblazer for the younger generation, of someone following their dream and at the same time adding valuable contributions to society. As CEO, Co-founder and Creative Director of the world’s leading lifestyle brand for gamers – Razer Inc., Tan has demonstrated how forward-thinking and innovative design can disrupt the gaming industry. 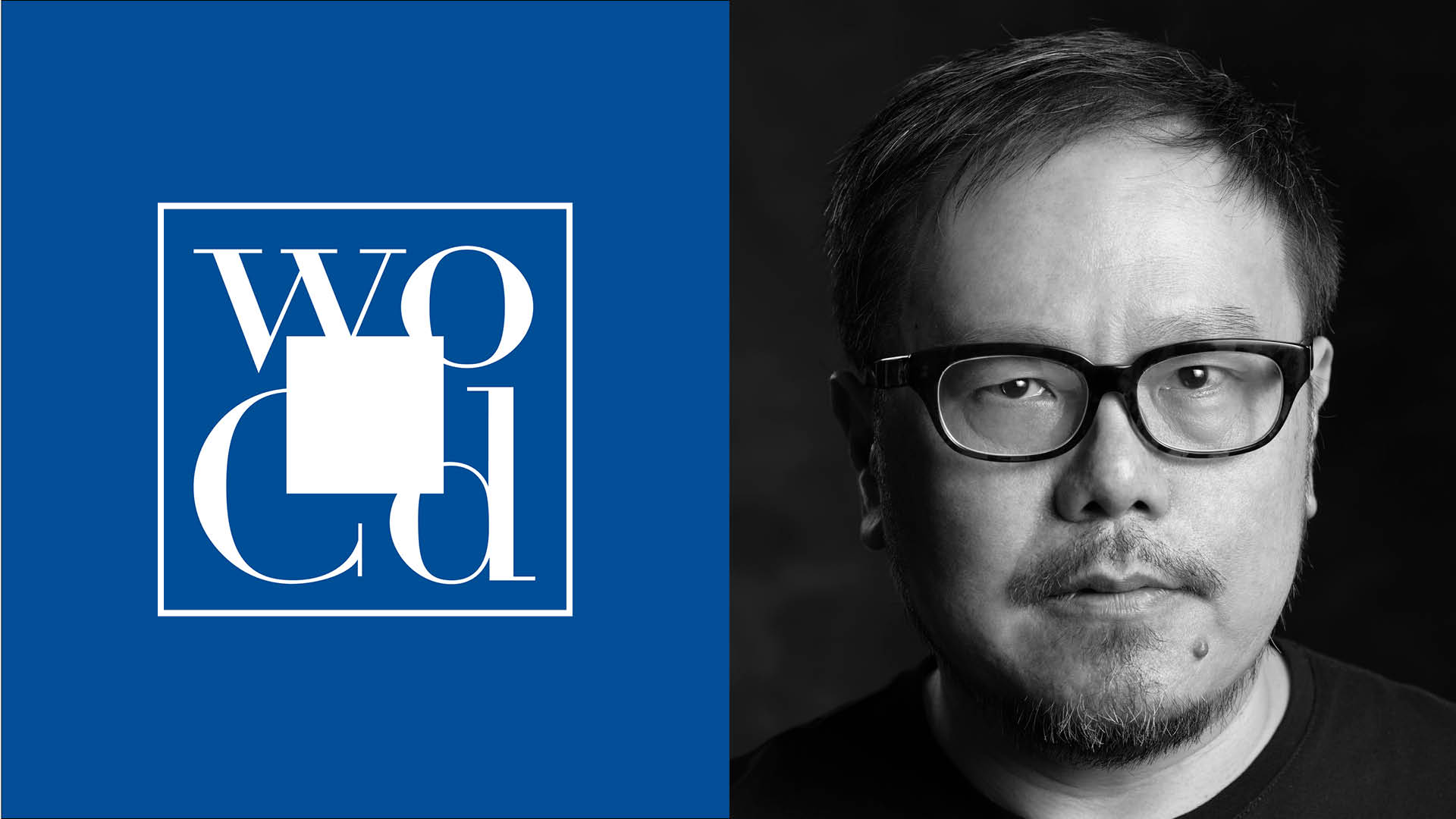 The DFA WOCD 2021 honours Freeman Lau’s devotion and contribution to promoting the design, creative industry and culture of Hong Kong and Asia.

Freeman Lau is a Hong Kong designer, renowned for his art and design innovations. He is the brains behind some of Hong Kong’s most iconic designs such as the Watson Water bottle, which earned him multiple awards. The design aesthetics and its functionality has lauded a critical breakthrough in the history of bottled water. In addition, Lau has been tirelessly promoting the development of design in Hong Kong, Greater China and Asia.

Lau’s creative prowess spans across the entire design spectrum, from graphic design, packaging design, to fine arts. His contributions are widely recognised in society His creative contributions have a significant, cultural impact in Asia, which is best demonstrated by his ‘Chairplay’ series. The series includes a range of furniture and sculptures, which has been shown worldwide at different exhibitions. The notion of Chairplay is a metaphor for the exploration of different human centric issues and is one of Lau’s signature works.

In 2003, the Hong Kong Design Centre launched the DFA Awards to underpin the role of designers in society, to celebrate design leadership and exemplary designs and projects with impact in Asia, as well as to recognise the rising force of emerging Hong Kong designers since 2005.

Enjoy the Show in a “New Vision” ArtSeat

In conversation with Guangzhou Design Week CEO:
A carnival of thriving designs

DFA Awards - Honouring Trailblazers in the World of Design 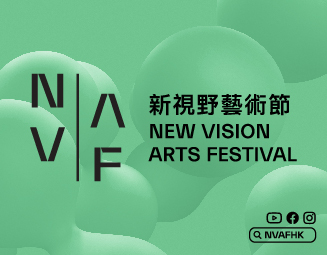