The Great British Design series features on-location videos of 14 creative thought leaders from the UK, who share how design can address topical challenges and change the world.

Over the last 30 years, Priestman has built an outstanding reputation for his award-winning future concepts – visionary ideas to improve our everyday lives and encourage sustainable, long-term thinking.

Priestman has won numerous awards for his work. He has been voted one of Britain’s 500 Most Influential individuals by the leading newspaper The Sunday Times. In 2017, he was awarded the Design Innovation Medal, one of the highest accolades given by the London Design Festival.

His work has been widely exhibited around the world, including at the Design Museum and the Victoria & Albert Museum in London and the Kennedy Center in Washington, DC.

Can Hong Kong Catch the Coming Waves of NFT Art?

Dutch Design Week 2021: The Greater Number, the Quest for the Better Number 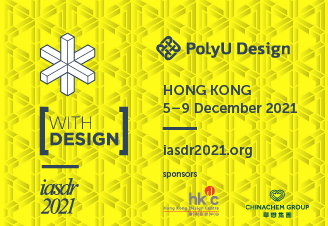