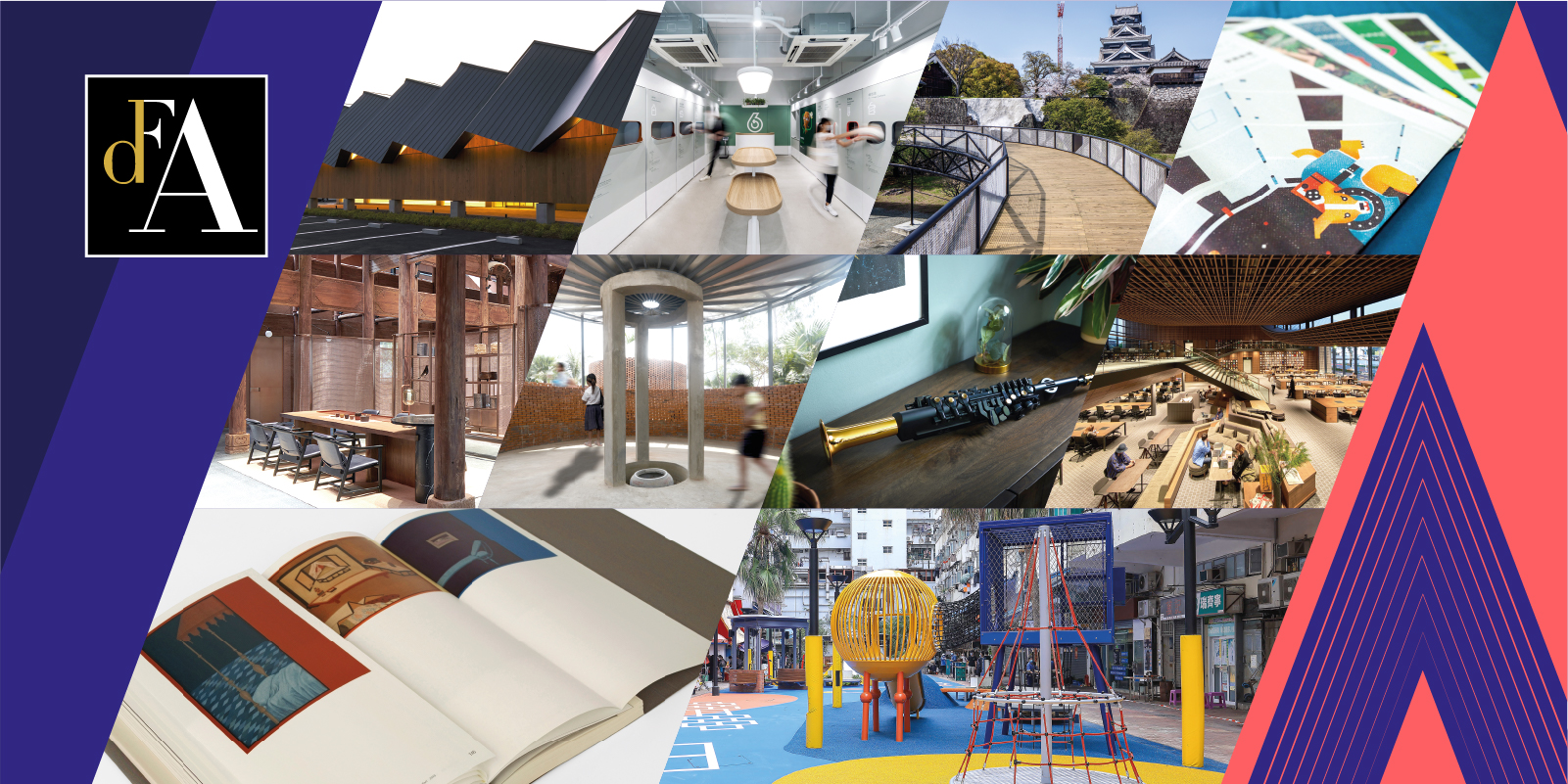 Since its launch in 2003, the DFA Design for Asia Awards, one of the programmes of the DFA Awards which are organised by Hong Kong Design Centre, has served to celebrate design excellence and acknowledge outstanding designs with Asian perspectives. It has been a stage upon which design talents and corporations can showcase their design projects internationally.

The Awards’ international judging panel comprises experienced design professionals and experts. In 2021, 180 winners through rounds of judging and deliberation were conferred. These awards include 12 Grand Awards, six Grand Award with Special Mention and 162 Category Awards.

The DFA Awards has invited a distinguished panel of judges to share their comments on the DFA Design for Asia Awards – Grand Award’s winning projects.

Judge Sharing:
“By adopting the communal living room design concept, the team has turned the public area into a gathering place for people of all ages, given a unique sense of place and a strong sense of community.”
Edmund Lee, Former Executive Director - Hong Kong Design Centre

Judge Sharing:
“At the station, people line up to take journeys to different places and at the funeral hall, people line up to see the deceased depart to the crematorium. There is something unifying and comforting with a similar scene happening next to one another, allowing the funeral hall to be a natural part of this city in Nagasaki Prefecture.”
Mark Dytham, Co-founder - Klein Dytham architecture

Judge Sharing:
“To construct the deck, it was not possible to dig the foundation into the ground without damaging the existing cultural assets. Therefore, it was carefully installed using high-level technology.”
Kazuo Tanaka, CEO - GK Design Group Inc.

Judge Sharing:
“One of the main benefits that I particularly like is the fact that you can play the instrument silently so it doesn’t disturb the neighbours - also it can record as you play and change from soprano to alto, tenor, and even baritone.”
Paul Priestman, Chairman - Priestmangoode

Judge Sharing:
“The binding, the materials and the printing of the book are very unique. And the overall composition, especially the typography, the grid and the space arrangement, totally incorporates the spirit of the traditional Chinese screens.”
David Lo, Vice Chairman – Hong Kong Design Centre

In conversation with Guangzhou Design Week CEO:
A carnival of thriving designs

Creative Placemaking of the World | BODW 2021 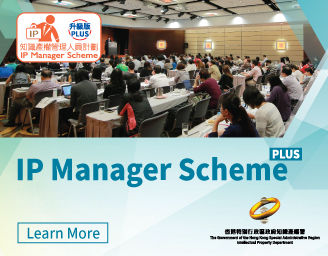