Jeff Speck: Walk with Me

American city planner Jeff Speck revolutionised the landscape of urban living globally through the teaching of one key framework: how to create more walkable cities.

Jeff Speck: Walk with Me 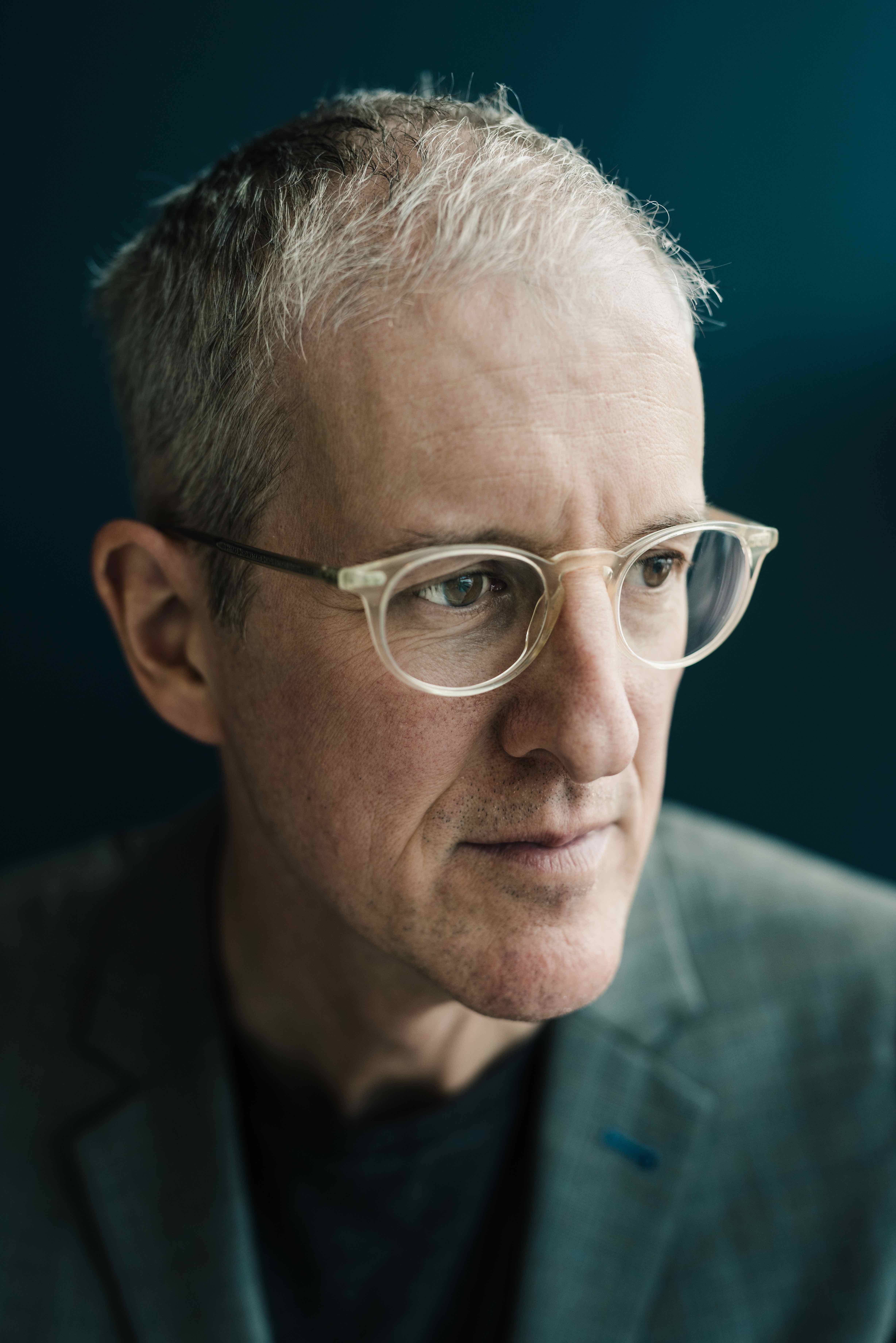 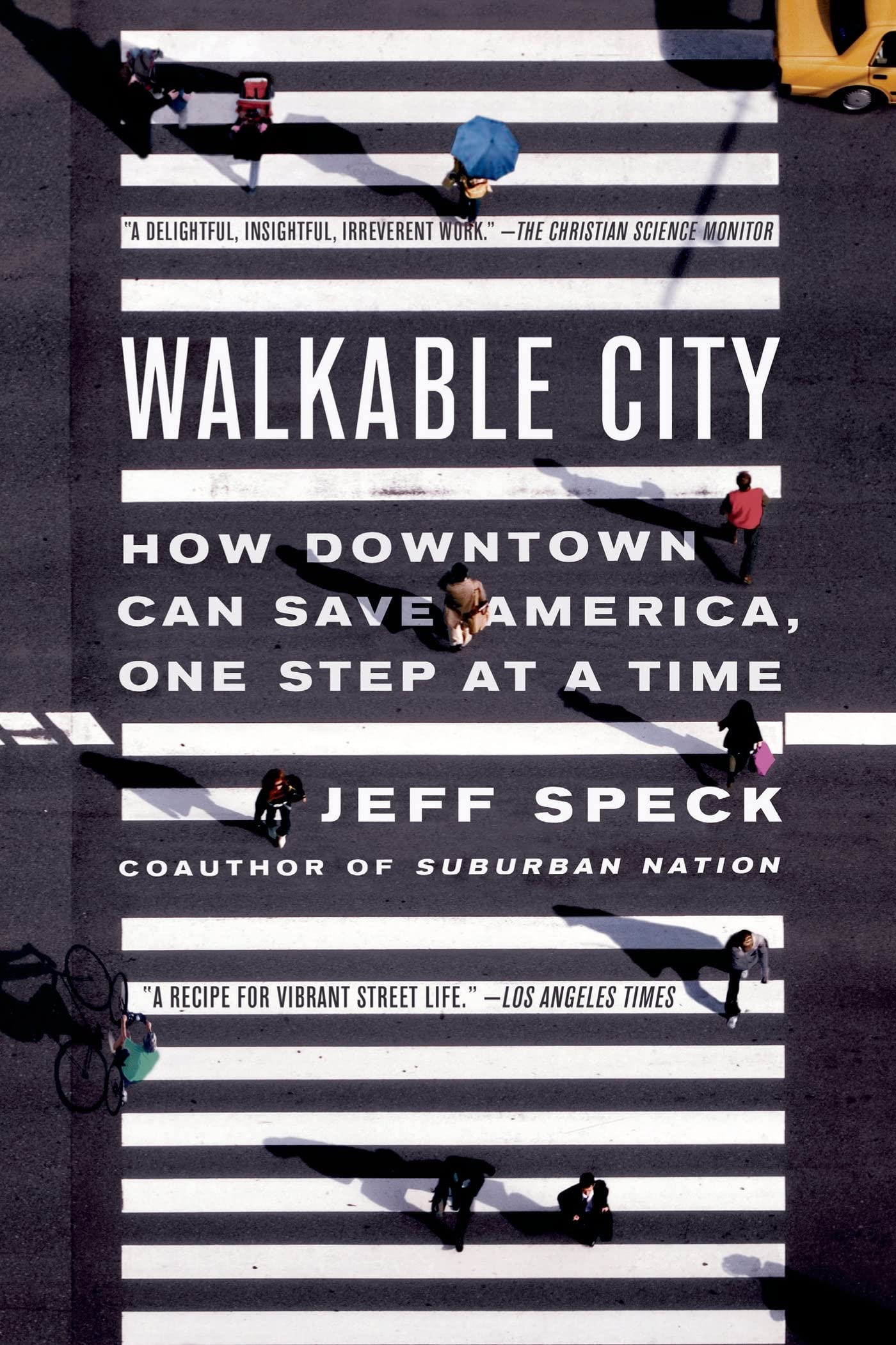 When American city planner Jeff Speck co-authored his first book, Suburban Nation in 2002 with pioneers Andres Duany and Elizabeth Plater-Zyberk, he revolutionised the landscape of urban living globally through the teaching of one key framework: how to create more walkable cities.

The book went on to become one of the most influential of its kind, and time, and Speck considers Duany — the father of New Urbanism — his mentor, spending a decade working with him and his wife. Speck studied architecture and liberal arts, and had a brief stint in investment banking before his career pivot. ‘It was a great way to reorient my design career to hopefully have the most impact on quality of life for most people,’ he says.

As a proponent of sustainable city planning from the early 2000s, Speck has since worked with numerous mayors, fellow architects and, importantly, environmentalists, economists and epidemiologists, in the pursuit of encouraging more walkable cities. He released his 2012 book Walkable City: How Downtown Can Save America, One Step at A Time to simplify the term for an even more widespread audience. ‘I found that advocacy for the walkable city is the best way to advocate for good planning.’

In short, Speck explains, there are two fundamental tested ways to build a city. First is the traditional neighbourhood which evolves naturally over time, responding to human needs, and the second, the suburban sprawl, an invention that embraces the automobile. ‘Life would hereafter be centred around having the car as this prosthetic device that we would need to live our lives just to get a can of cat food.’

Accounting for several factors that deteriorate the efficacy of the suburban sprawl, the walking city image seems like the obvious alternative for residents, but many are still attached to the perks of the automobile. ‘Enthusiasm for cars, which caused us to reshape our environment around them, has now caused a circumstance where we’re utterly dependent on our cars.’ This reliance, however, drives high costs like fuel, alongside harmful health and environmental consequences. Speck refers to the elimination of the ‘useful walk’ in making ‘sitting the new smoking’. As he puts it, ‘The physical form of our landscape is what’s making us a morbid society.’ These points, combined with the high death toll of drivers and pedestrians annually from automobiles, contribute to Speck’s urgency in calling to transition out of the suburban sprawl lifestyle and into the spectrum of new urbanism.

Speck’s definition of the ‘walkable city’ hasn’t changed in over a decade, and he emphasises that walks need to be four things simultaneously — useful, safe, comfortable and interesting. When building new towns, the concept is relatively easy to apply — to fit everything within walkable distance, rather than continue with the ‘ruthless separation’ of convenience that still exists on many land use maps. ‘You need to basically subvert or replace the existing sprawl-creating map. When you’re working in existing cities, there tends to be an undersupply of housing and an oversupply of everything else.’

Designing the safety aspect of a successful walkable city is about creating a scenario where drivers are obliged to drive at a reasonable pace, for example through the reduction of multi-lane one-way streets and the protection of bike facilities and pedestrian paths. On comfort, Speck points out the human innate desire for prospect and refuge in an environment. ‘The comfortable walk is a bit counterintuitive, because we all like to climb mountains and get mountain views but actually the kinds of places we enjoy the most have good edges,’ he says. This is an example of how we’re drawn to defined ‘outdoor living rooms’. As an urban designer, he focuses on the details between spaces, buildings and shapes, ensuring there’s no ‘missing teeth’ or empty lots. Adding in the interest aspect of the neighbourhood is similar, dwelling on the human need for entertainment — through signs of life, movement and individuality. ‘If a building is too mechanistic or repetitive, or too much of one architect for too many metres, we’re bored — we’d much rather see building facades broken up.’ This is often a flaw in many development projects that scale up too quickly, Speck points out, recommending the use of a demise line to force the architects to convince us the buildings are not in fact identical.

‘Design is a key aspect of any useful discussion in city making,’ Speck says, noting that the building of a walkable city begins with zoning and ends with architecture, and therefore only through a rigorous process can we create cities that are ‘truly attractive to people on foot’.

For details about Jeff Speck and his work, please visit: https://www.jeffspeck.com. If you are interested to know more about the Walkable City, watch the video at: https://vimeo.com/579861293

This podcast series is produced in partnership with Design Anthology, a luxury interiors, design, architecture and urban living magazine.